Liposomal Premium Quality Reduced L-Glutathione is protected against harsh digestive processes, directly and quickly delivering it into your cells for optimal absorption.

Blueberry & Vanilla Flavoured, it tastes great straight off the spoon, or you can mix it into water, smoothies, juices or add to your cereal. Provides 30 – 60 servings.

Made in the UK, it is free from preservatives and is vegan and vegetarian friendly.

• Take straight or mix with a cold drink

• Made in the UK to GMP, BRCGS standards

With up to 60 servings, our Blueberry & Vanilla flavoured formula offers real value for money.

Up to four times the Glutathione content of other brands, with added Selenium, makes our power-house formula one of the highest strength products in the market and better still, at the lowest cost.

Well.Actually. High-Quality Nutrition for Less is responsible for producing the ONLY Liposomal Glutathione supplement re-enforced with Selenium and Phosphatidylcholine. Made with care, in a UK GMP & BRCGS, food approved manufacturing facility. All our products are free from alcohol, dairy, gluten, wheat, soy, artificial sweeteners, flavours and preservatives. We provide full money-back guarantee.

The advanced liposomal oral delivery system is easily recognisable by the body and protects the Glutathione & Selenium against harsh digestive processes, delivering it directly into cells for optimal absorption.

Taking a standard tablet, powder, or capsule form glutathione is about as useful as eating soup with a fork, as it is not absorbed into the body easily.

We stick by our vision, to provide ‘Quality Nutrition for Less’. Well.Actually. customers receive a superior optimised nutritional formula for less cost.

What are the benefits of Glutathione?

– Glutathione “The Master Antioxidant” – Glutathione is often referred to as the body’s master antioxidant as it can be found in almost every cell of the human body. The body naturally produces glutathione in the liver, making it vital for supporting the body’s natural detoxification capabilities. Production of glutathione declines as we age and/or suffer from poor diet, environmental toxins, stress, trauma, some medications, and infections. These factors reduce protection from free radical damage to our healthy cells, protein, and DNA.

Antioxidants are our body’s natural protection against free radical damage. Free radicals are molecules with unpaired electrons which makes them unstable as electrons like to be in pairs.

Free radicals attack other cells to steal their electron, therefore damaging the cell by reducing its ability to function. More free radicals can be created by smoking, pollution, chemicals, and exposure to the sun’s UV rays. If free radicals overwhelm the body’s ability to regulate them, a condition known as oxidative stress ensues. Oxidative stress can cause us to age quicker and can damage tissues which can lead to a variety of diseases over time.

A balance between free radicals and antioxidants is necessary for proper physiological function. Glutathione is a tri-peptide consisting of amino acids glutamate, cysteine, and glycine which have an extra electron. Acting as an electron donor, it directly binds to the molecules with the missing electrons and neutralizes them.

Glutathione is one of the few nutrients that can neutralize the full spectrum of free radicals in the body.

Besides its antioxidant defence and free radical scavenging, Glutathione regenerates important antioxidants such as vitamins C and E.

– Glutathione and Ageing – From the age of about 20, glutathione levels start to decrease as we age. Glutathione and Selenium contribute to the maintenance of normal skin and to the protection of skin cells against oxidative stress caused by environmental factors and ageing.

– Glutathione’s role in Detoxification – Glutathione’s status within your cells is a particularly good indicator of their overall health and ability to fight toxins. Without glutathione, red cells die, white cells cannot function effectively and nerve tissue degenerates. Without it, every cell would become so ravaged by free radicals that it would perish.

Glutathione is particularly active in tissues that are most susceptible to toxicity such as the brain, liver, heart, kidneys, lungs, skin, and eyes. It binds to free radical and heavy metal toxins such as smoke, alcohol, heavy metals, pesticides, and other carcinogens helping prepare them for collection These are then excreted from the body via the liver and kidney.

The human body evolved to perform basic detoxification. In our modern polluted world, our bodies must detoxify a significantly greater amount of toxins to maintain good health. Giving your glutathione levels a boost can most likely have a positive impact on your health.

– Glutathione and Eye Health – Glutathione is concentrated in the brain and acts as an anti-glycating agent. It helps prevent the binding together of sugar and protein molecules which influence the natural aging process. This is also one of the main contributing factors relating to cataract formation. The lens of the eye uses a relatively large amount of Glutathione but studies have shown that in cataract cases, there is significant Glutathione deficiency, in the eye where the lens sit.

Should I refrigerate Well.Actually. Liposomal Glutathione?

Due to our active high-strength Liposomal Glutathione antioxidant, it is important to follow these storage instructions:

Do I need Glutathione and if so, how much should I take?

There is no single answer to this question. As with most supplements, diet, lifestyle, and age, are all contributing factors when assessing whether you might require extra Glutathione supplementation.

If you are generally feeling run down, a glutathione deficiency could be playing a part in this. When your body is under attack from infection it rapidly burns through Glutathione, as it also does with Vitamin C, so you may find that regular supplementation is helpful for breaking a cycle of feeling unwell.

Aside from illness here are some other causes of when your body is likely to burn-up more Glutathione than usual:

• Over exposure to toxic environments i.e. living or working in busy/ polluted cities

We recommend that younger adults, and those who are not regularly exposed to toxic contaminants or ill that often, take 5ml (200mg Glutathione / which has 27.5ug Selenium). For older adults, or those more often exposed to toxic contaminants, stress, or anyone who is feeling unwell, take 10ml (400mg Glutathione / 55ug Selenium).

It is advisable to seek advice from a professional healthcare practitioner for personalised nutritional guidance.

Does Well.Actually. Liposomal Glutathione present any side effects?

Well.Actually. Liposomal Reduced L-Glutathione with Selenium has no known side effects and is generally safe for adults & older children. However, we always recommend consulting with a Doctor or professional healthcare practitioner before giving any dietary supplement to children under the age of 18, if you are breastfeeding, on medication, or requiring specific health care advice. 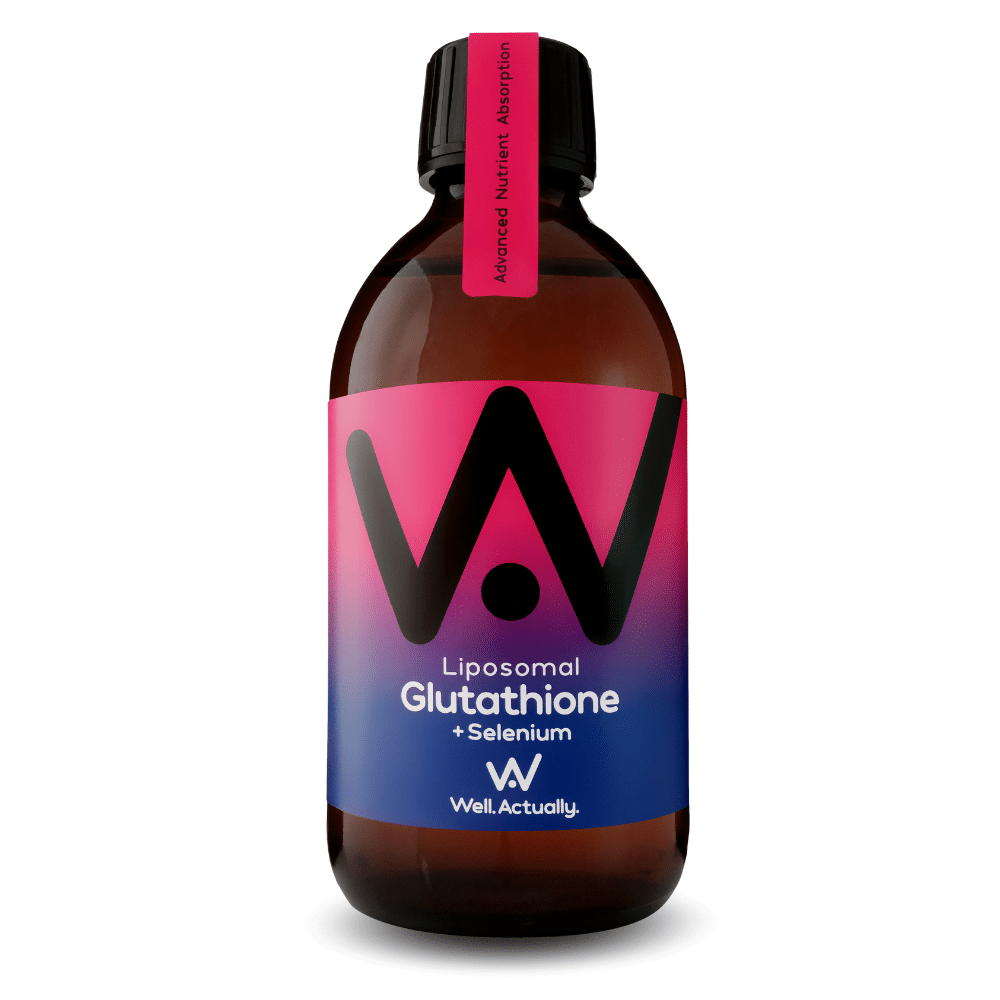 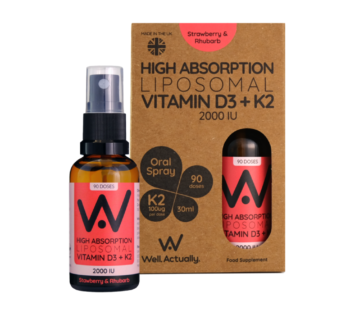 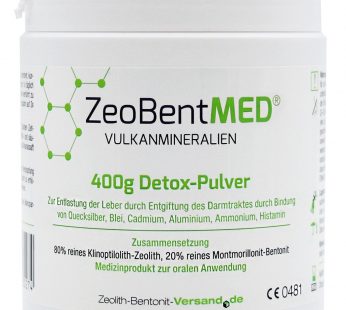 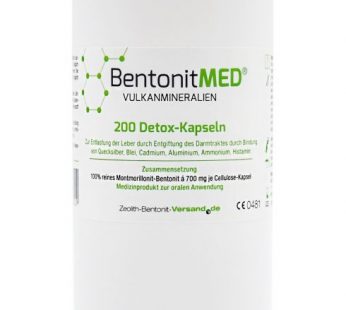 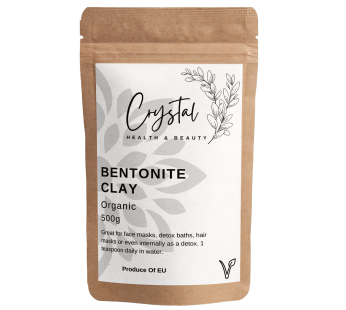