What is CoQ10?
CoQ10 belongs to a family of fat-soluble substances called ubiquinones, all of which are known as coenzymes Q. It is synthesized in humans, where it is used to manufacture ATP, a major form of energy available for immediate use by the body. It also functions as an endogenous (made inside the body) antioxidant, protecting mitochondria from free radical damage.

What is CoQ10 used for?
CoQ10 is used to enhance cellular activities that support the cardiovascular system in the treatment of congestive heart failure and hypertension. It also may be indicated to correct reduced levels of CoQ10 that often accompany the use of statin drugs. It appears to be able to recycle vitamin E.

What is the recommended dose?
As a dietary supplement, take one softgel daily, or as recommended by your healthcare practitioner.

What are the side effects of CoQ10?
In large doses, there have been reports of gastric upset. It may decrease the effectiveness of warfarin.

CoQ10 belongs to a group of substances known as ubiquinones. These molecules are known to have cardioprotective, cytoprotective, and neuroprotective properties. The antioxidant characteristic of CoQ10 works in the mitochondria—the power plants—and in the membranes of cells, where it prevents oxidation. It also inhibits the oxidation of LDL cholesterol to support heart health.*

CoQ10 is made by the body and shares a common pathway with cholesterol. Levels of CoQ10 decline as humans age. Additionally, some drugs, such as the statins used to control cholesterol levels, inhibit the body’s manufacture of the enzyme.

Supports energy production for mitochondria*
Facilitates delivery of energy (ATP) to cells*
Foundational support for cardiovascular health*
Important antioxidant in your mitochondria, cell membranes, and lipoproteins*
Promotes cellular health*
May support healthy fertility*
Why BodyBio CoQ10?
BodyBio CoQ10 provides CoQ10 as Q-Gel®, a unique form of CoQ10 that is quickly absorbed and utilized by the body. Many CoQ10 products on the market today are oil soluble, making them difficult to absorb. Achieving the optimal benefits of CoQ10 is not a matter of how much you take, but of how much CoQ10 is absorbed. BodyBio CoQ10 liposomal and is 100% hydrosoluble for higher sustained CoQ10 blood levels and proven via several bioavailability studies in human subjects, to be a highly bioavailable CoQ10 supplement.

Absorption of CoQ10 is relatively low, especially if a supplement is taken on an empty stomach. For that reason it is best taken with food, preferably containing some fat. Normally, it takes several weeks of CoQ10 supplementation to reach maximal serum concentrations. Thereafter, daily dosing will maintain the plateau. 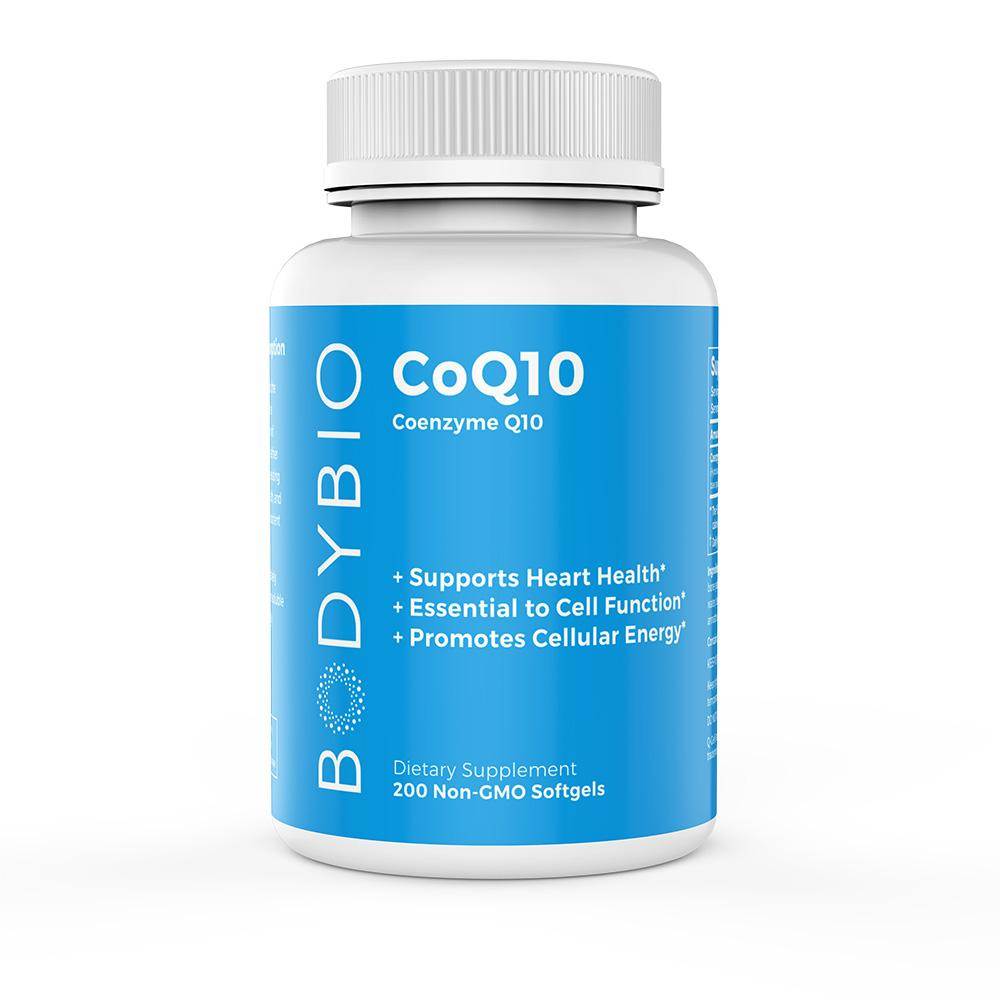 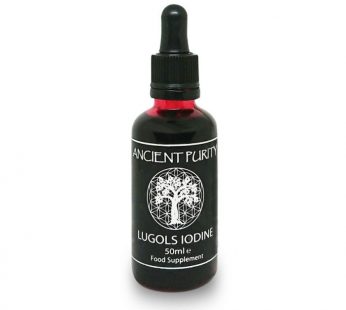 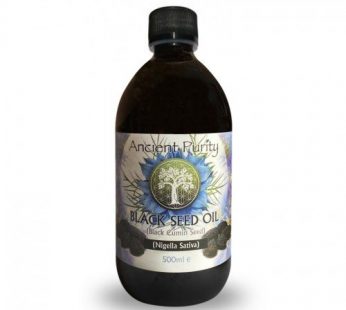 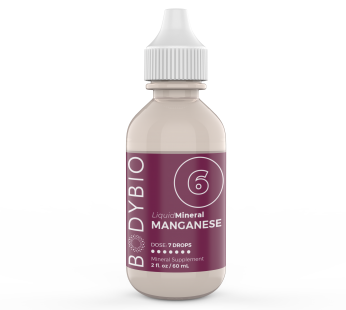 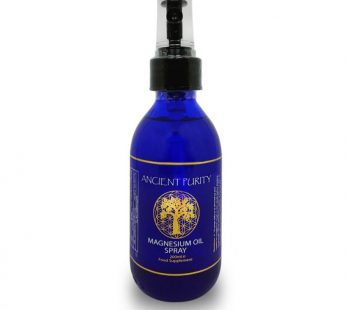