Ancient Purity presents Black Galangal… A potent Thai herb, used since ancient times, to increase stamina and enhance sexual performance for men and to increase libido for both men and women. It is most well-known for improving erectile function in men. In Europe, during the Middle Ages, Galangal’s warming, the stimulating scent was known as an aphrodisiac and it is today used by many herbalist as a sexual stimulant. As with all exotic ingredients, Galangal enjoyed a reputation for being powerful in European ‘magic’. Back over in its native countries it has long been known as a Super Herb. Galangal also known as Chinese ginger, galanga root and galingale, is related to and resembles ginger there is little similarity in tast. It is a reed-like plant reaching a height if 1m with irregularly branched rhizomes (mass of roots) growing naturally in various Asian countries and part of many classic Asian cuisines.

Galangal is beneficial for the digestive system and is indicated in the British herbal Pharmacopoeia for dyspepsia (indigestion), flatulence, colic, nausea, and vomiting including travel sickness. It can also be helpful for the circulation, stiff joints and muscles, the immune system and common colds. Hildegard of Bingen, a Herbal Writer of the 12th Century, esteemed Galangal for indigestion, deafness, arthritis, to lower high blood pressure and improve circulation, and relieve stomach and heart pain. Incredibly she said, “If there would be a herb to wake up the dead, then galangal would be the first choice”. The herb itself provides impressive amounts of antioxidants, including quercetin, alpine, galangin, and beta-sitosterol, among others.

The ultimate supplement for men, Vitality Boosting, Power enhancing… Historically Black Galangal was widely considered as a powerful aphrodisiac and reducing aches and pains. Take following the cycles Ancient Purity recommends it has a host of potential benefits. 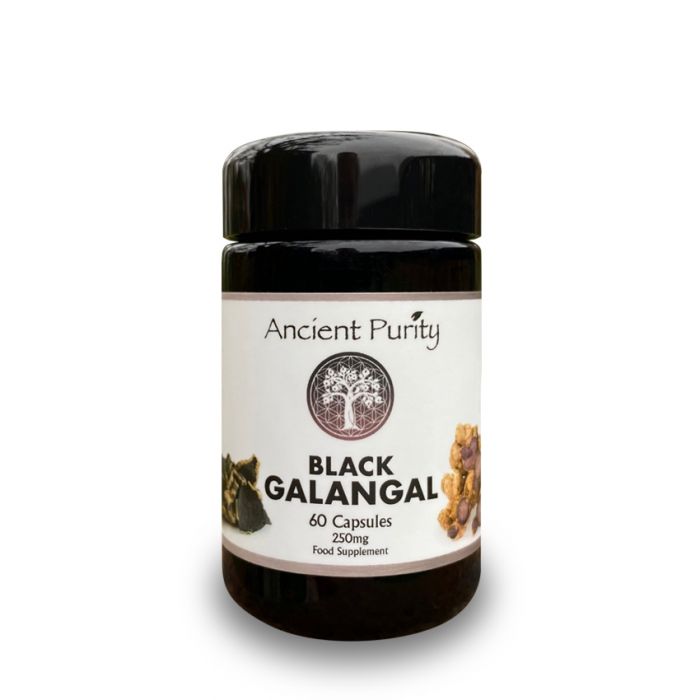 Be the first to review “Black Galangal” Cancel reply 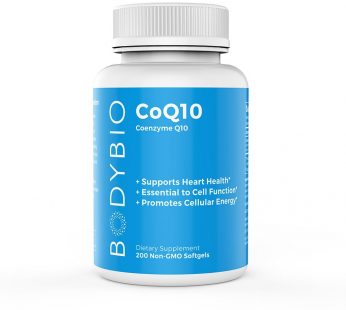 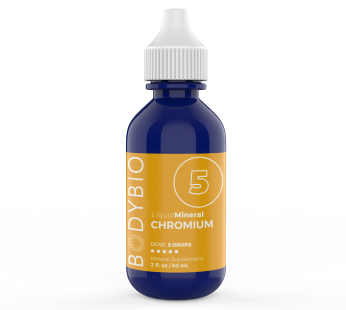 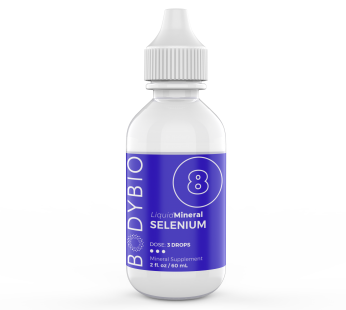 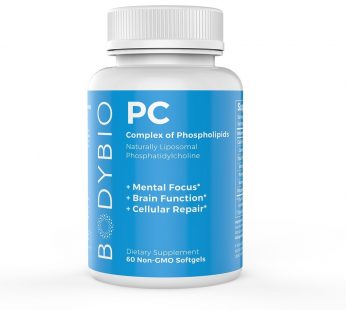